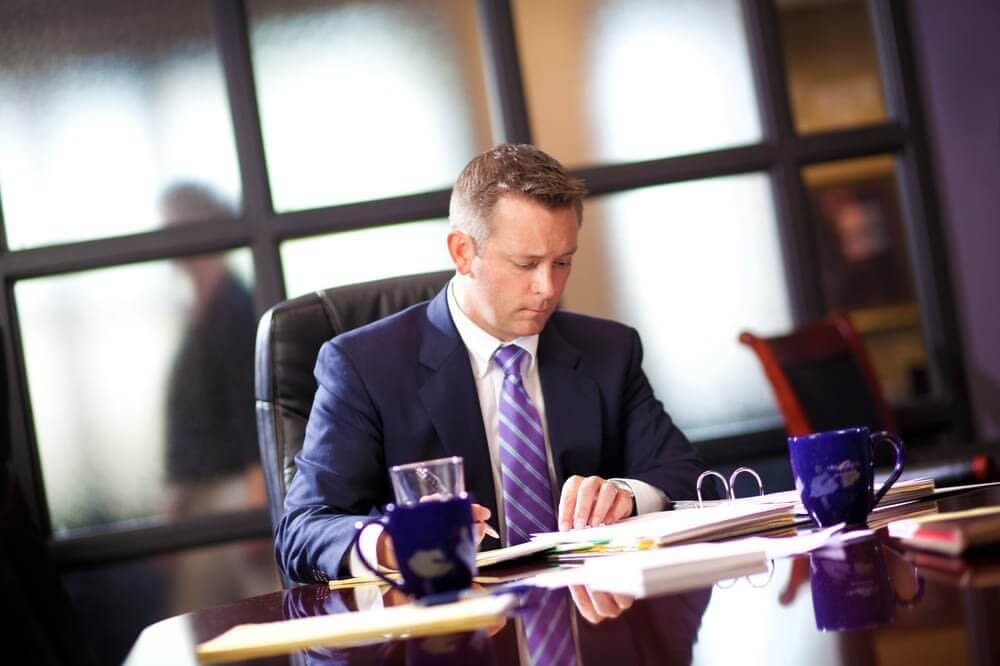 Ray Critchett is an accomplished attorney who prides himself on providing clients with the highest quality legal representation and service.

Ray personally handles each of his cases from the initial client meeting to achieving a jury verdict, arbitration award or settlement. He strives to provide each of his clients with legal counsel that is both professional and personal.

A graduate of The Ohio State University Moritz College of Law and Ithaca College, Ray began his legal career at a personal injury firm that handled hundreds of cases at a time. While this work environment gave Ray considerable experience in the field of personal injury cases, he came to believe that quality is far more important than quantity when it comes to legal representation.

Ray has represented more than 500 clients in personal injury matters, obtaining in excess of 15 million dollars in verdicts, awards, and settlements for his clients. He has handled cases throughout Central Ohio, representing clients in 25 counties in Central Ohio. Ray has built a reputation in these communities for his skilled legal counsel and compassionate representation of individuals and families.

After founding E. Ray Critchett, LLC in 2012, Ray devoted his career to representing clients in personal injury cases with intensity, compassion, and common sense. He strives to make sure that his clients understand the often complicated legal process, and accommodates their needs. He understands that being in an accident can be an incredibly traumatic event, and helps to give them peace of mind by guiding them through the process of recovering from their injuries.

Ray has been recognized for his work on behalf of plaintiffs in Central Ohio. He became a member of the Million Dollar Advocates Club in 2007, an elite group of trial lawyers who have won million dollar and multi-million dollar verdicts and settlements for their clients. Super Lawyers declared Ray to be a Rising Star in 2009, 2012 and 2013. This designation is limited to attorneys under 40 who excel in their chosen field. He has achieved Martindale-Hubble’s highest rating, AV Preeminent, for his legal ethics and ability. In 2012, he was named one of the Top 40 Under 40 attorneys by The National Trial Lawyers. He has published articles in Ohio Trial and presented classes and seminars at the National Business Institute and the Ohio Institute for Justice.