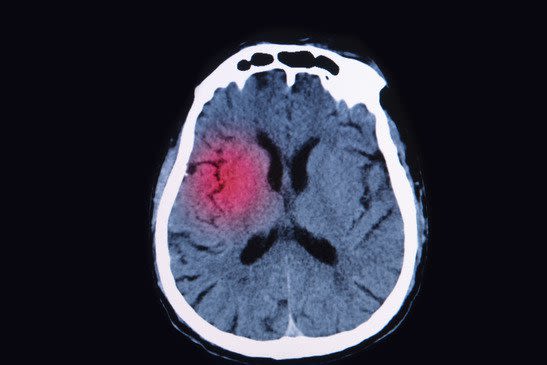 Football is one of the most commonly watched sports on television today. It is also one of the most popular sports played by children, teens, and even adults. Although the sport itself brings many families together to watch and enjoy, it has been linked to players suffering from severe injuries, some that result in long-term effects. Concussions, for instance, are a common injury many football players suffer from. And over time, the more a player gets hit and tackled, the more serious their condition can become as they continue to sustain these types of injuries as well as others.

And because of this, society has been questioning for years just how safe the sport really is. The fact is, although players wear equipment and protective gear to help reduce the chances of sustaining an injury, that doesn’t seem to be helping them avoid them. The truth is, even with the helmets and the heavy protective vests, players still find themselves suffering from severe brain injuries that negatively impact their wellbeing and put their lives at risk. One Ohio father is now learning this after losing his 22-year-old son to chronic traumatic encephalopathy (CTE), which is “a degenerative brain condition that has been associated with playing tackle football.

Darren Hamblin lost his son Cody Hamblin on May 29, 2016, while he was on a fishing trip. [Source: The San Diego Union-Tribune]. Hamblin’s son was out with his grandfather when he suffered a seizure, collapsed, and fell into Lake Lorelei. Sadly, he drowned. His family decided to submit his brain to a hospital in Illinois where doctors studied it and were able to determine that he had suffered from CTE. There is a high chance Hamblin’s son had developed this condition after playing youth and high school football, although the helmet he was wearing was expected to help prevent him from sustaining repeat brain injuries.

Hamblin decided to file suit on behalf of his late son in both Ohio and Los Angeles and has named Riddell along with the owner of Schutt Sports, the maker of the helmet, as the defendants in the case. The suit “alleges negligent misrepresentation, negligent product liability, fraud and wrongful death.” The reason the lawsuit was filed in California is because the company does extensive business in the state and has offices located there, however, Hamblin’s son did play football in Ohio.

Hamblin also claims in the lawsuit that “despite years of science and medicine linking the risk of long-term brain injury from repeat brain injuries, sub-concussive hits, and cumulative brain trauma, defendants misrepresented or failed to protect or warn plaintiffs of the increased risks.” The document also highlights that although Riddell and Schutt were aware in 2000 “that football impacts at less than half the NOCSAE standard of 1200 Severity Index have a 95-percent chance of brain injury for adult athletes,” the company continued to “apply a sticker to youth helmets that deemed them meeting the NOCSAE standard.” Hamblin believes that the sticker created the “the false sense of security that the helmet had been tested for safety and protection from injury” which misled parents into thinking it would provide the protection their child needed to help avoid sustaining the serious brain injuries that are known to be linked with playing football.

Although this case will likely take a significant amount of time before a settlement is reached, the OH personal injury lawyer representing the family believes it is, in fact, a viable case.

The truth is, there are many products that are put out into the market for consumers, some of which aren’t safe. And while it is at a person’s own discretion to purchase and use the product, if there isn’t a warning that identifies the potential risks associated with using it, the company that manufactured it can be held liable if something were to go wrong. Therefore, if you believe you or someone you know has suffered an injury from a product that didn’t have an accurate warning on its label, you may have a product liability case on your hands.

To learn more about these types of cases and what your legal rights are, contact Columbus, OH personal injury lawyer E. Ray Critchett now at 740-282-5393 to get your initial consultation scheduled.

You can reach E. Ray Critchett, LLC at: