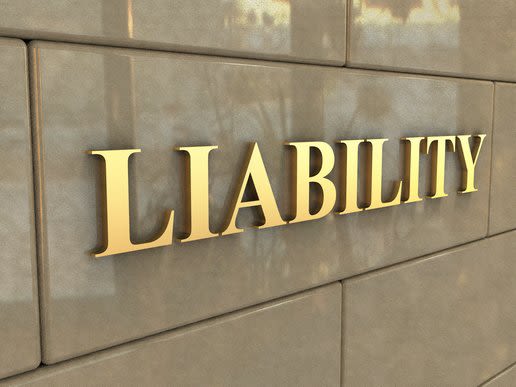 The widow of a former ex-Notre Dame football player has decided to file suit for the concussions her husband sustained while he was alive and is now seeing just how complex the personal injury lawsuit process can be. According to ESPN, Yvette Schmitz, widow of former University of Notre Dame football player Steve Schmitz, initially filed suit with her husband when he was alive back in 2014 against the university along with the NCAA over allegations that claim “her husband was disabled by concussions from his college career in the 1970’s.” At this time, Schmitz was already suffering from dementia and early onset Alzheimer’s disease.

The lawsuit “alleged both institutions showed “reckless disregard” for the safety of college football players and for their failure to educate and protect players from concussions.” It also stated that “the link between repeated blows to the head and brain-related injuries and illnesses had been known for decades, but it was not until 2010 that the NCAA required colleges to formulate concussion protocols to remove an athlete from a game or practice and be evaluated by doctors.”

In 2012, Schmitz was diagnosed by the Cleveland Clinic with chronic traumatic encephalopathy, or CTE, which is a brain injury that is attributed to receiving numerous concussions. Unfortunately, Schmitz passed away in 2015 and the Ohio personal injury attorneys that were representing him at the time stated in their argument that “he never knew he had been exposed to the risk of brain disease posed by “concussive blows to the head” during football. In fact, “Schmitz had no knowledge that he was injured at any time,” according to his attorney.

In their defense, Notre Dame and the NCAA argued that the statute of limitations for Schmitz to have sued has since passed as he should have taken legal action back during his playing days. Although a judge initially ruled that “too much time had passed for Schmitz to sue,” that decision was overturned by a state appeals court. “A ruling in favor of Schmitz’s widow would allow her to return to court and argue the specific allegations regarding the impact of concussions on her husband, a running back and receiver.”

In the State of Ohio, the statute of limitations to file a personal injury claim is generally two years from the date of the incident, however, because Schmitz claimed he never knew he had been exposed to conditions that eventually led to his death, his wife may now stand a chance at obtaining a successful outcome when she is given the opportunity to take her case before a judge.

The truth is, filing a personal injury claim can be a lengthy and extensive process. These claims can take time and patience and sometimes, they aren’t settled until years after they are filed.

If you were recently injured in an accident caused by a reckless person or you initially sustained an injury years ago and want to know if you can still take legal action against the negligent party, it is best you contact Columbus, OH personal injury attorney E. Ray Critchett. E. Ray Critchett will not only provide you with the information you are seeking, but also help you obtain the largest settlement for your case. Give us a call today and learn how our firm can help you get through this difficult time.

You can reach E. Ray Critchett, LLC. at: