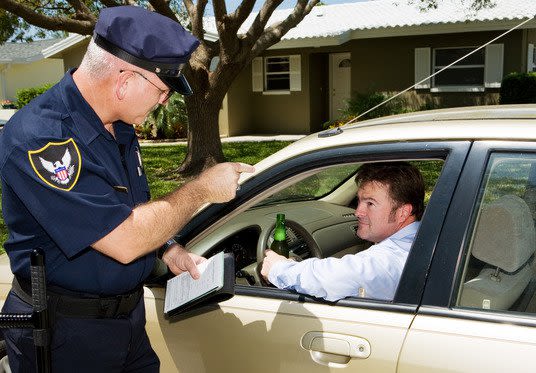 What Drives a Person to Speed?

Did you know that in 2015, 9,557 individuals were killed in speeding-related accidents [Source: National Highway Traffic Safety Administration (NHTSA)]? The truth is, many of the individuals who occupy the roadways often engage in the act of speeding but fail to consider the consequences of their actions. When a driver travels five, 10, or 15 miles over the legal speed limit, this increases the chances of an accident occurring.

There are several reasons why drivers speed and we cover a few of these reasons below.

When a driver speeds beyond the legal limit, they are not only breaking the law but also behaving negligently. And in the event you were involved in a collision with a speeding driver who caused you to suffer from serious bodily injuries, you will have an easier time filing a personal injury lawsuit against them in an attempt to recover compensation for your losses.

Many accident victims often turn to a knowledgeable Columbus personal injury lawyer that can help them fight for compensation for things like medical expenses, lost wages, pain and suffering, and more. At E. Ray Critchett, LLC we want to help get you the maximum settlement possible so that you are able to focus more on recovering and less on worrying about how you will be able to afford all these unexpected expenses that have arisen.

If you would like to be connected with a personal injury attorney in the Columbus area who is familiar with Ohio’s personal injury laws and has helped more than 500 clients like you, call our firm today at 740-282-5393.