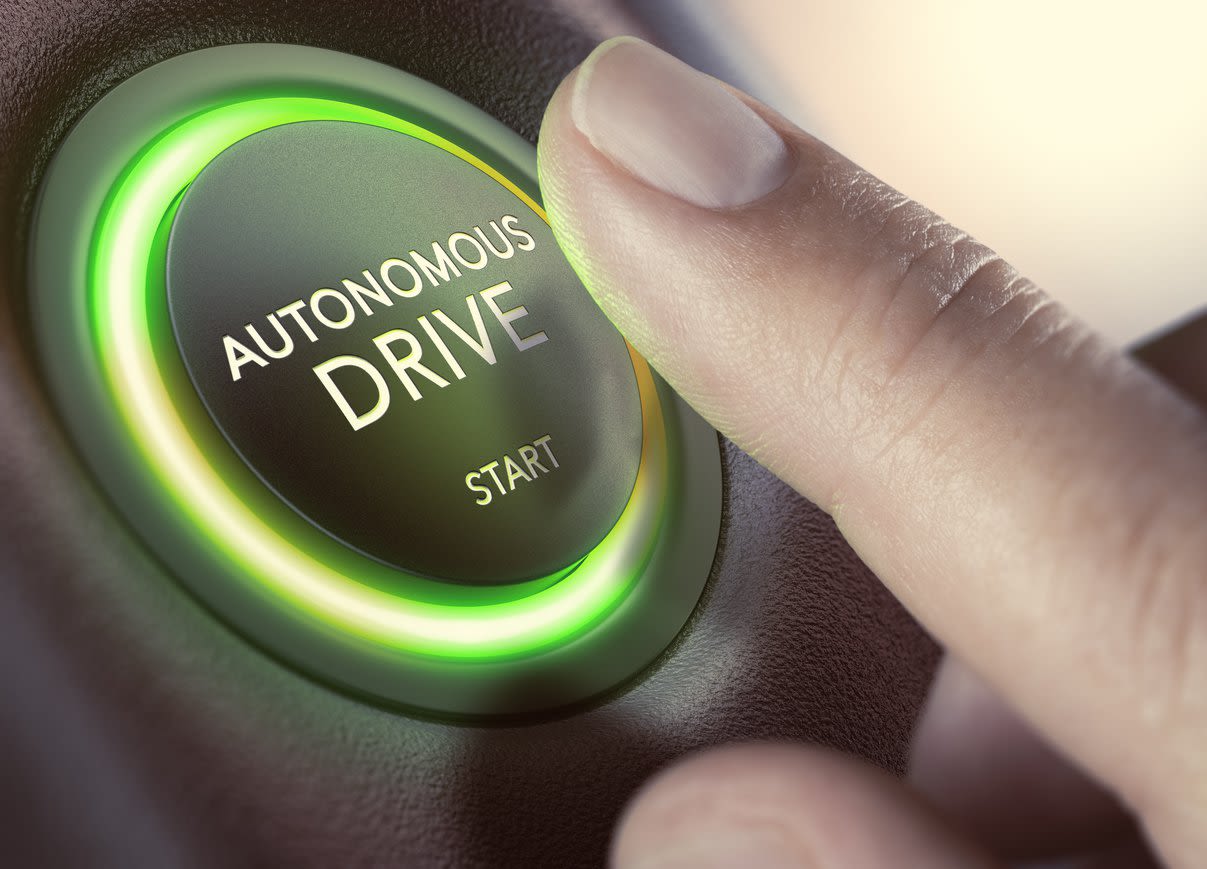 Are Americans Excited or Fearful of Self-Driving Vehicles?

Anytime new technology is introduced to the public, it must undergo a significant amount of testing to be sure it is safe and effective. Take autonomous cars for instance. While these vehicles have been occupying the roadways for some time now as they are being tested, it was only until recently that individuals began to grow concerned as to whether these vehicles were actually going to be a safe alternative for drivers as opposed to the vehicles we use today.

The fact is, there have been numerous accidents involving self-driving vehicles and while many were not caused by the vehicle itself, it has brought unwanted attention to the companies who manufacture them. These accidents have also brought to light just how uncomfortable Americans are feeling with our vehicles shifting from ones we control to those we have no control over. According to the Chicago Tribune, “a majority of Americans are fearful of riding in self-driving cars” and many consumer groups believe Congress must do more to regulate these vehicles.

After two public opinion surveys were given, the following was determined based on the results:

Aside from these surveys, another poll was given last month that revealed that 50% of people said that despite the fact that autonomous vehicles will be soon sharing the roadway with us, they won’t be safer than the cars that are being driven by humans today. Whether self-driving vehicles are the answer to reducing the number of auto accidents that occur on roadways each year, they are expected to impact the level of safety as they won’t be making the same mistakes as humans do. That is, self-driving vehicles won’t drive distractedly and drunk which are the two main factors that cause the most traffic accidents each year.

Although our technology today is growing at a rapid rate, the purpose of self-driving vehicles isn’t just to adapt to the technological society we have become. Self-driving vehicles are expected to help curb accidents caused by human error. Did you know that approximately 90% of car accidents are caused by human error [Source: The Center for Internet and Society at Stanford Law School]? Based on this statistic and the number of accidents that seem to be occurring each and every day, clearly, society is due for a change. Whether that change is going to be through self-driving vehicles, that is still unclear.

And because drivers today are still in control of their vehicles and engaging in reckless and unsafe behavior, we will likely continue to see and hear about auto accidents occurring all throughout the country. Now, if you are the victim of one of these accidents and aren’t sure how much your collision entitles you to collect as you sustained an injury, contact Columbus, OH accident lawyer E. Ray Critchett today by calling 740-282-5393. Our firm will assess your case and determine the value of it.